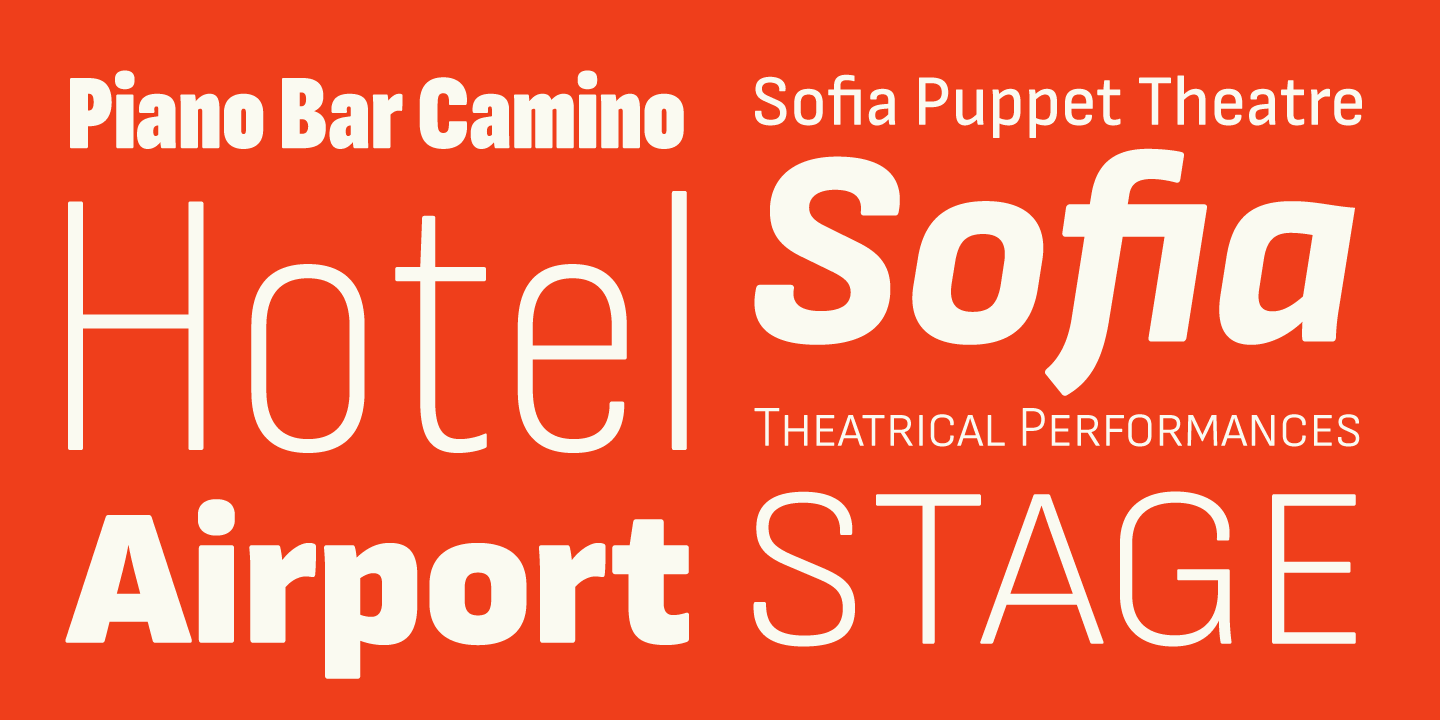 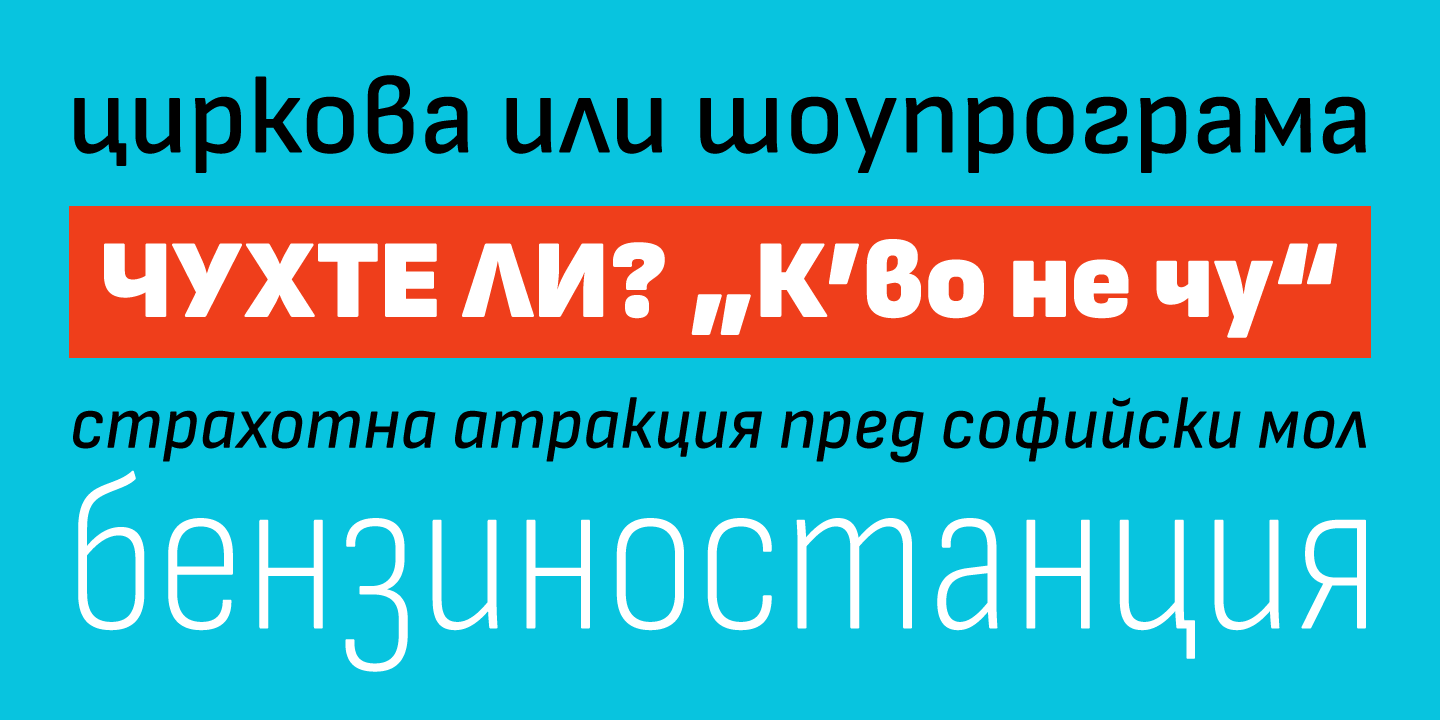 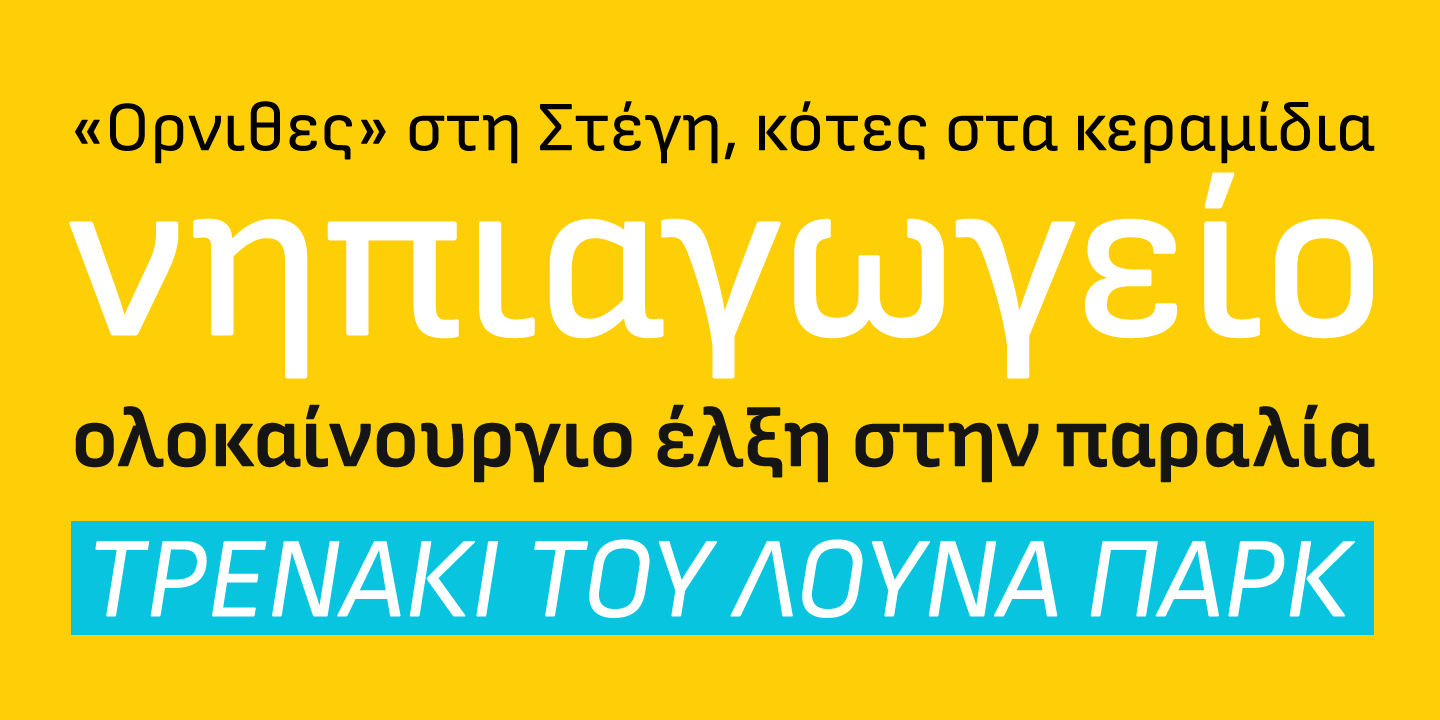 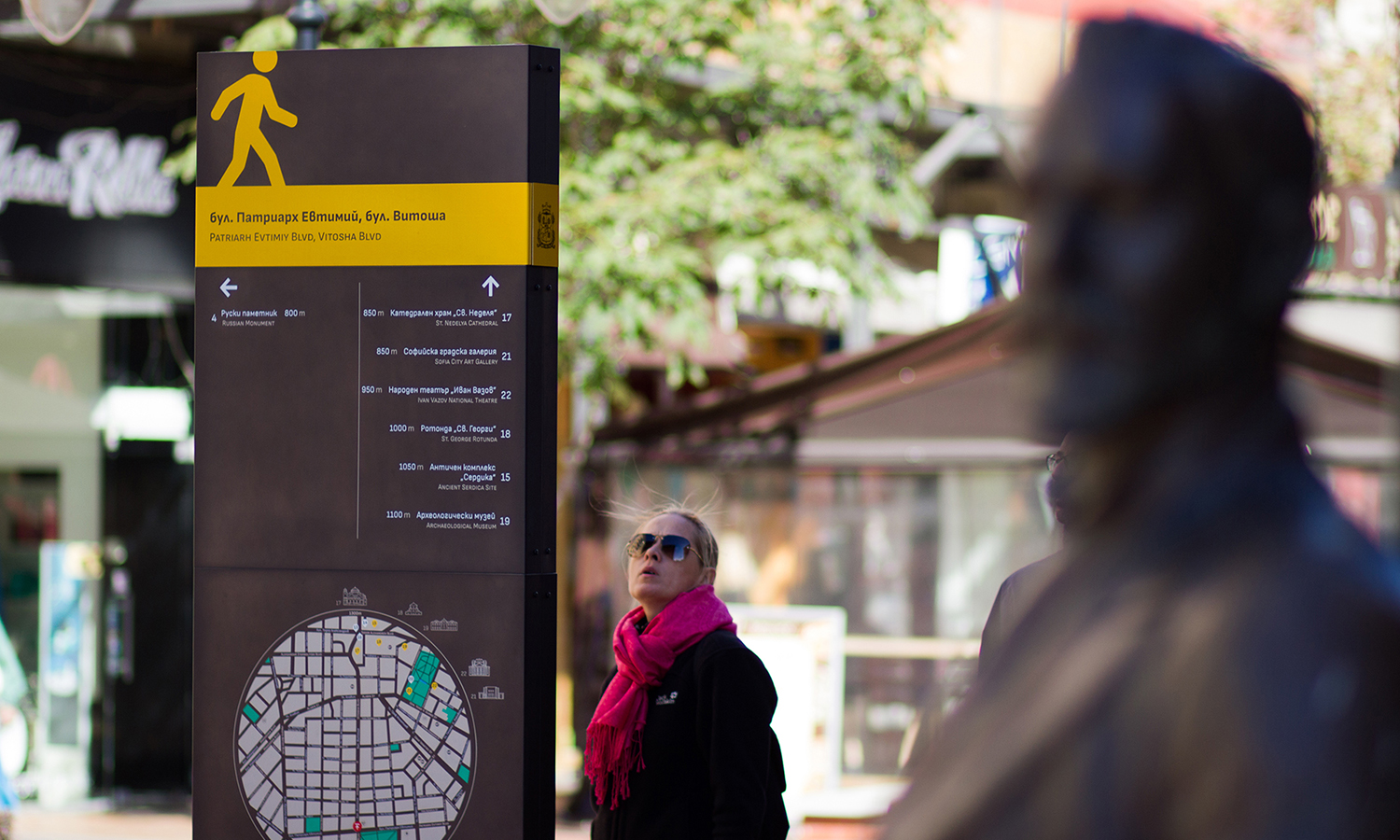 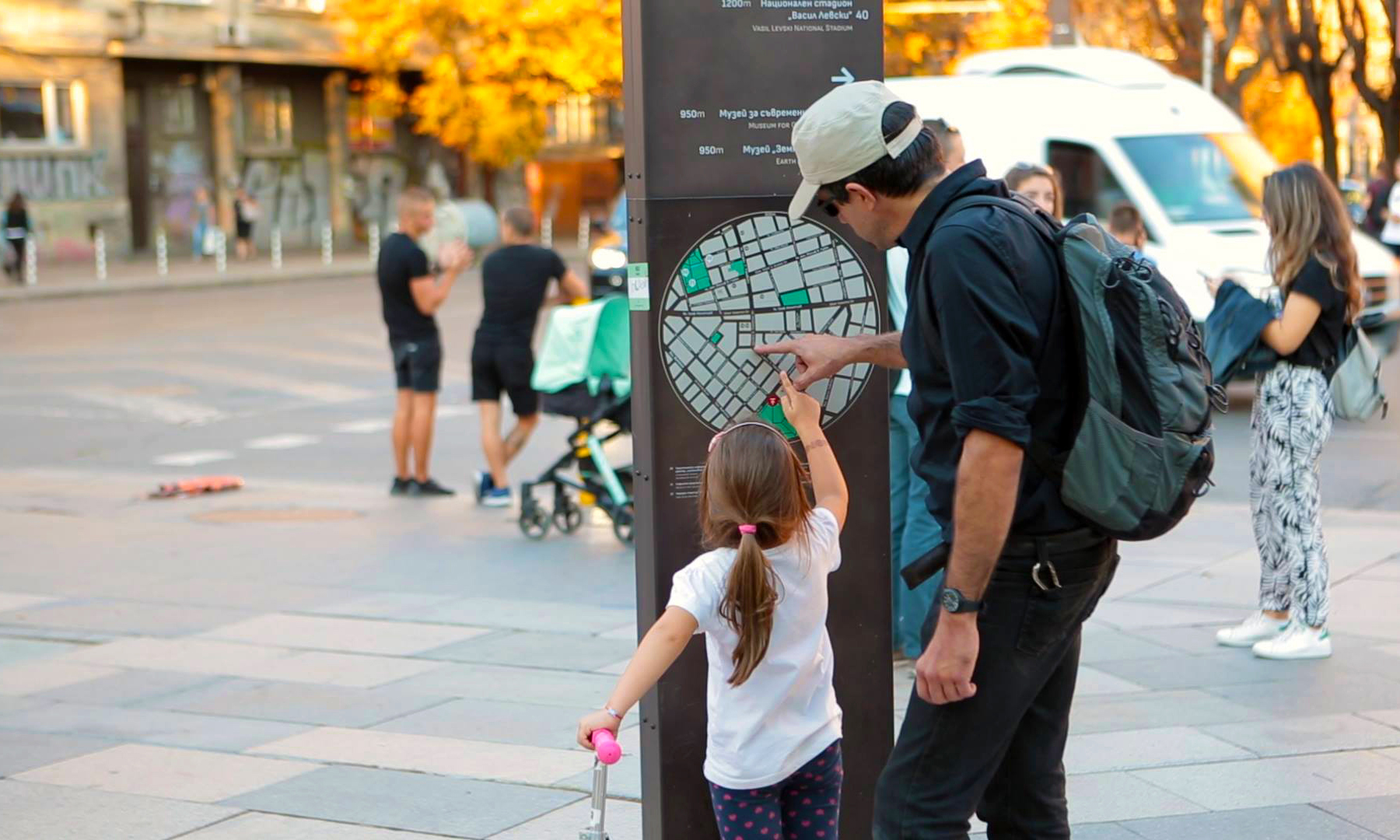 The story of Sofia Sans started with a phone call from Filip Boyadjiev, a colleague of ours and Ani Petrova’s former fellow student at the National Academy of Art Sofia. At the tail end of 2017, Boyadjiev informed us that his studio Fullmasters had been hired to develop a wayfinding system for helping visitors navigate Sofia’s tourist sights and attractions. That year, the Bulgarian capital had reached second place in tourism growth among European cities. The wayfinding system required a feature-rich OpenType family with a large character set including small caps, several figure styles, arrows, numerals in circles, etc. Most importantly, the fonts needed to offer support for Bulgarian Cyrillic, as all text was to be set in both Latin and Cyrillic.…read more 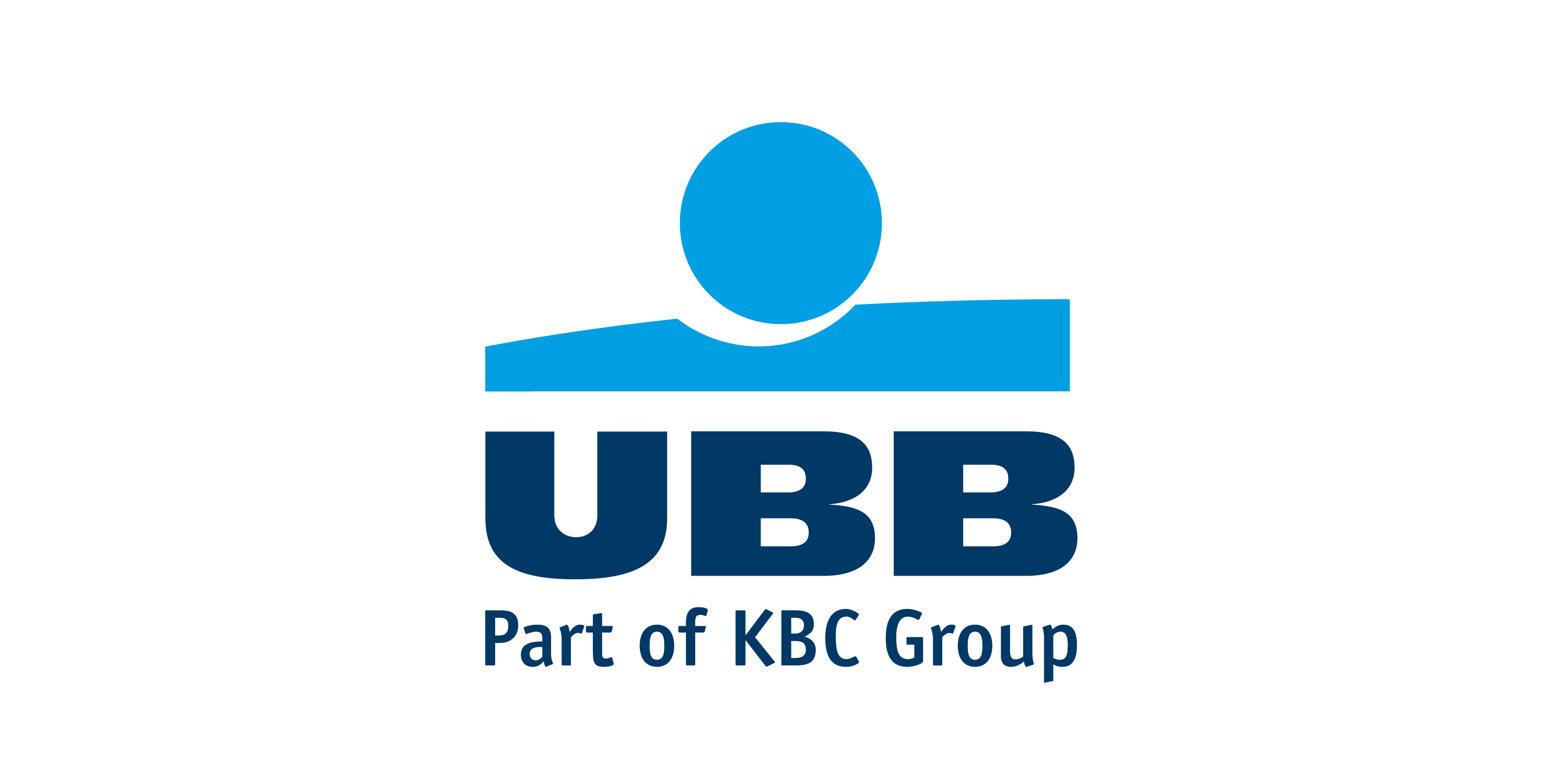 In 2018 we created a Cyrillic extension to the KBC Group N.V. corporate typeface. The Latin part is based on the well known Officina from Erik Spiekermann. The Cyrillic extension is with the typical Bulgarian round Cyrillic forms and is used by UBB Bank wich is part of the KBC Group. UBB is one of the leading Bulgarian commercial banks. It is the first and largest banking consolidation project in Bulgaria, accomplished through the merger of 22 state-owned commercial banks throughout the country. UBB was established on 30 September 1992. The Bank manages assets, worth approximately BGN 6.6 billion and renders services to its clients via nearly 200 branches and banking structures throughout the country. The core business of UBB is being supported through the activity of its subsidiaries, UBB Asset Management, UBB Factoring and UBB Insurance Broke. 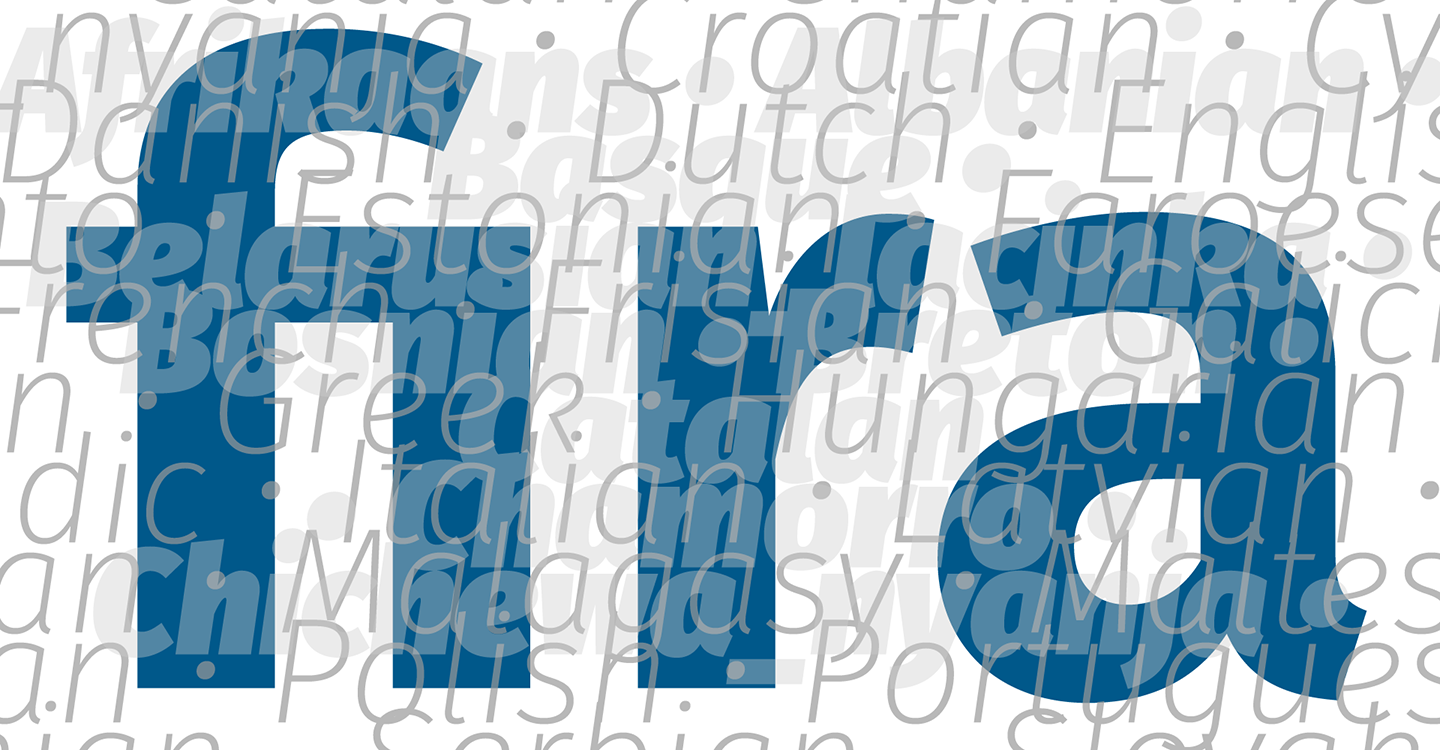 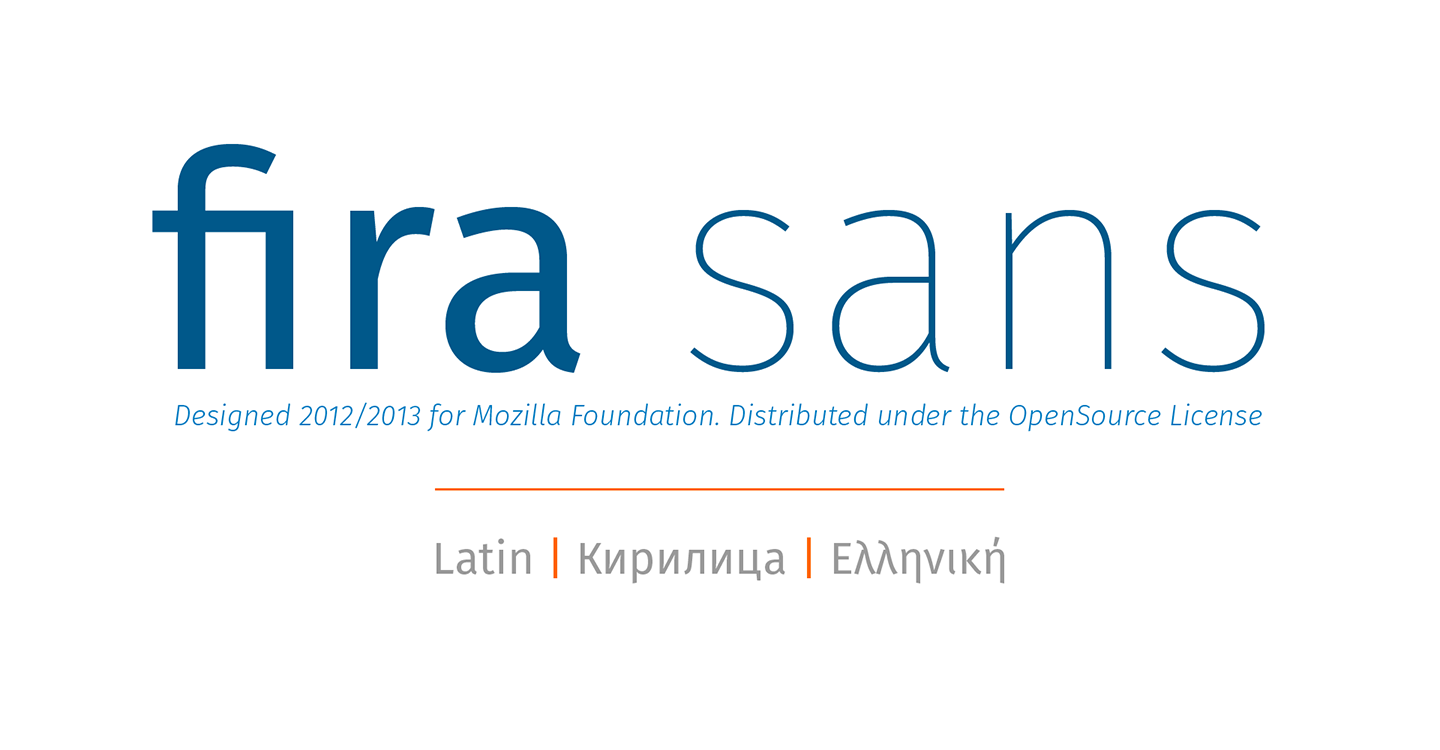 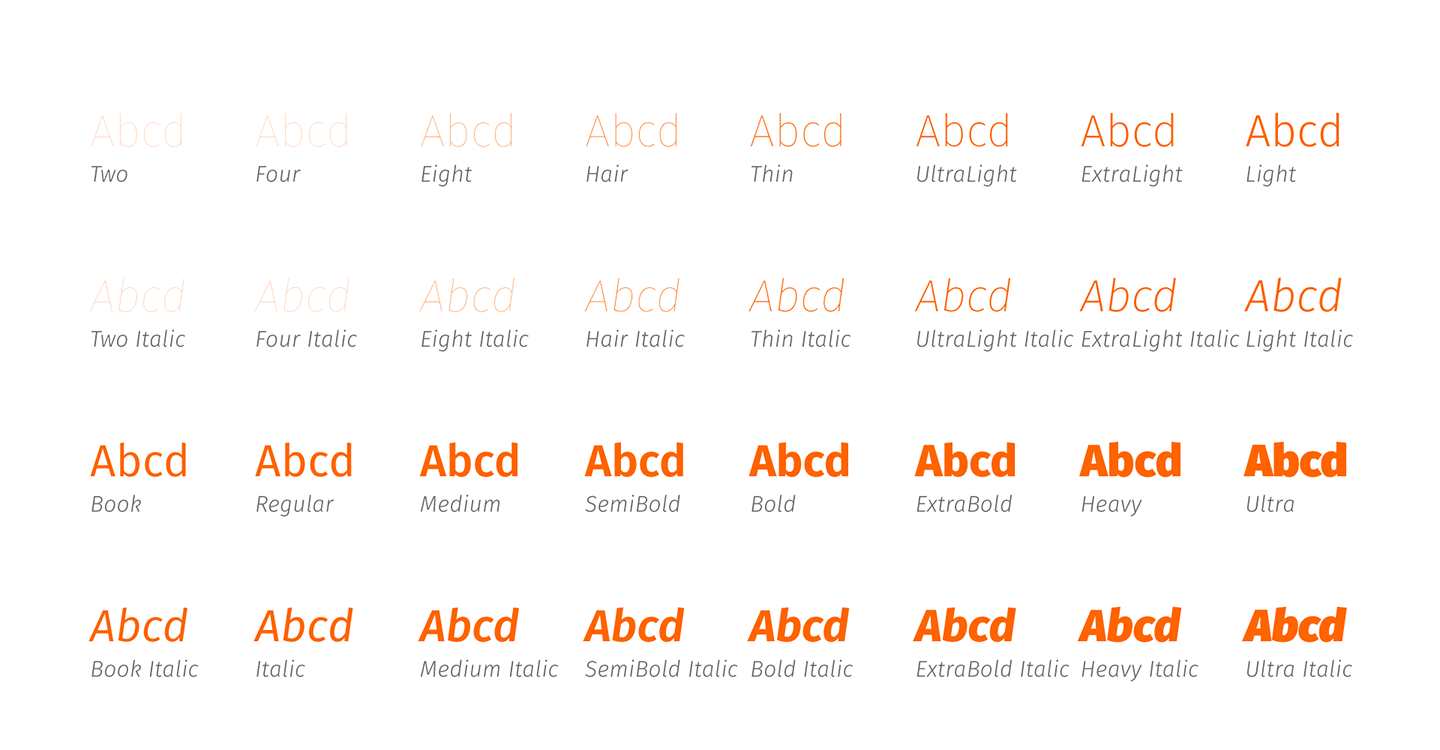 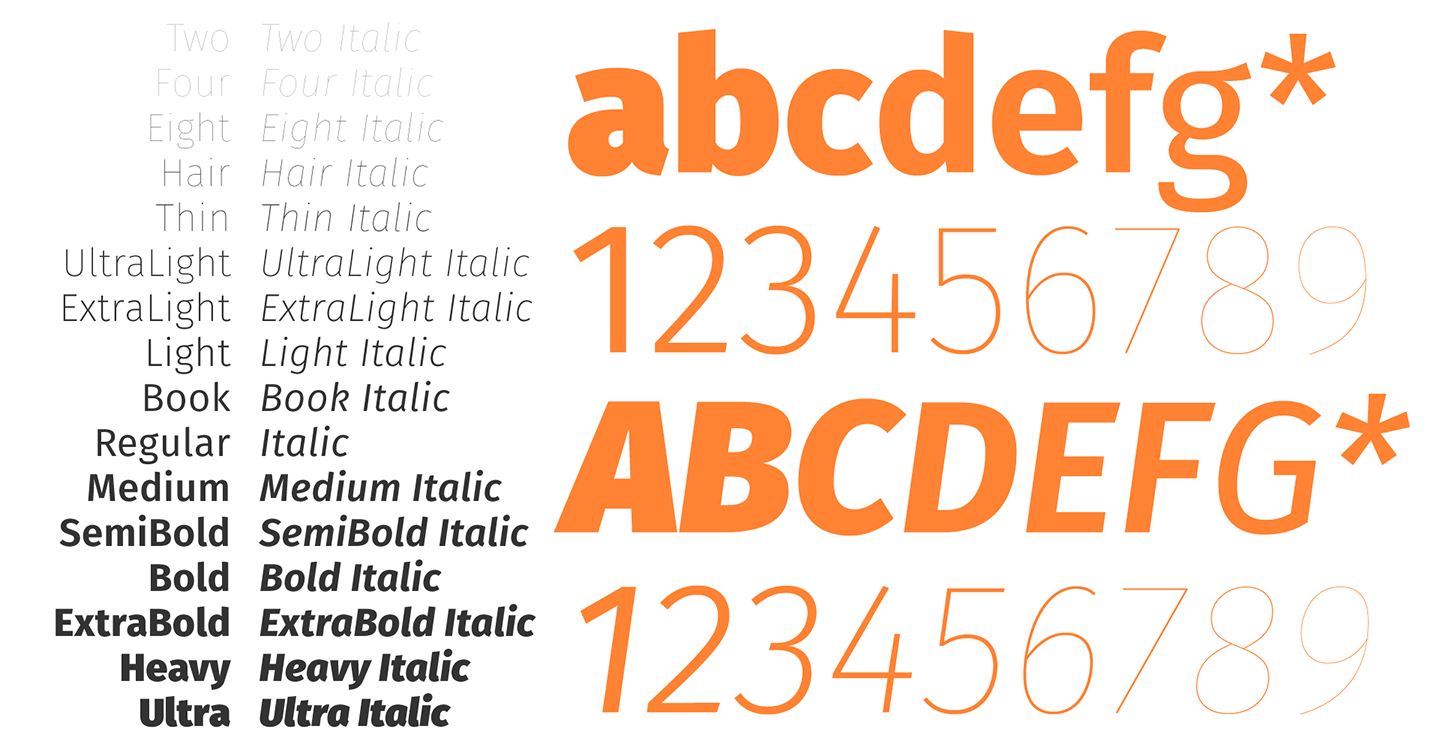 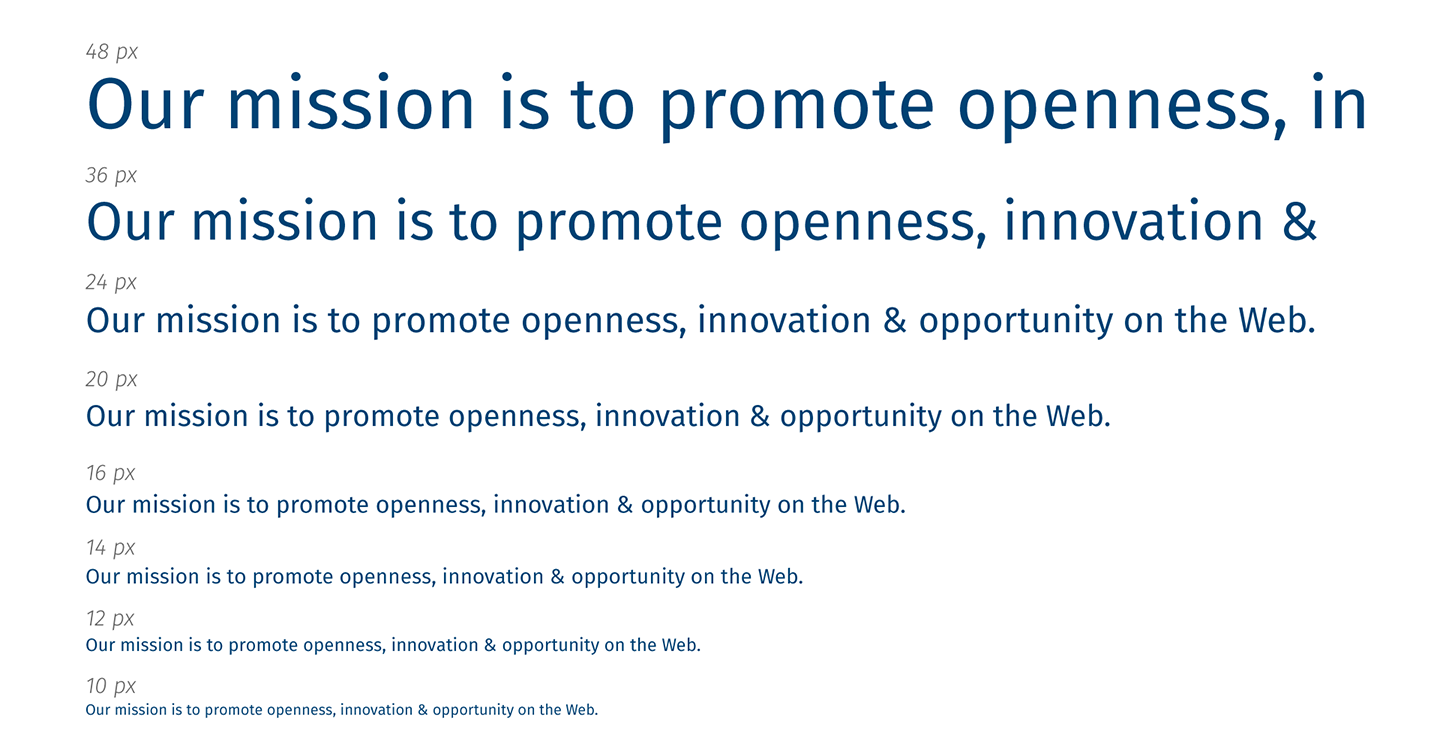 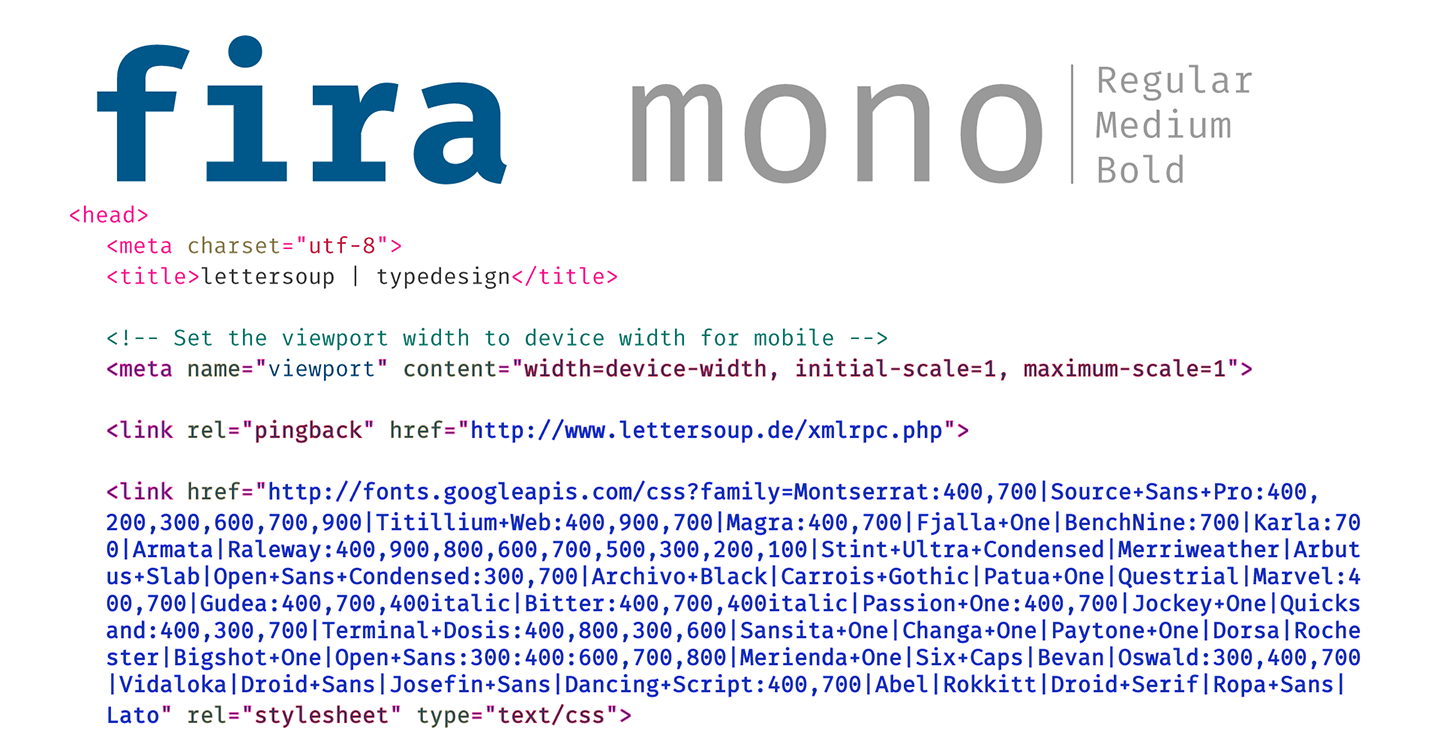 As part of the Carrois Type Design team and together with Erik Spiekermann in 2012 to 2013 we created the first release of the Fira font family, commissioned by Edenspiekermann by order of Mozilla Foundation for the Firefox OS, and released under the SIL Open Font License. Since then, Carrois Type Design and Edenspiekermann continued the expansion of the family. Fira now consists of Fira Sans in 16 weights plus extra drawn italics and Fira Mono in 3 weights, both in an extensive coverage of Latin, Greek and Cyrillic writing systems, and is a free download. Carrois Type Design now called bBox Type is still expiring Fira with additional scripts. 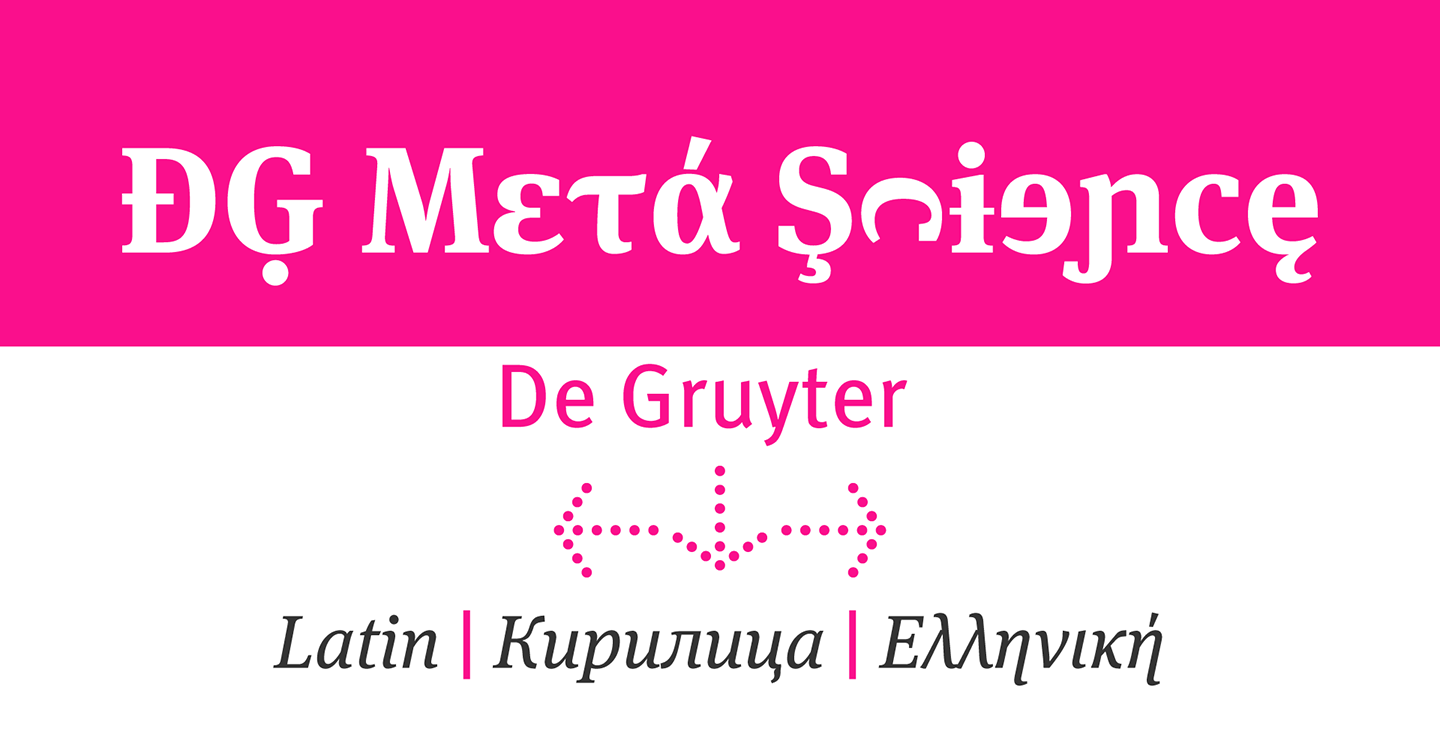 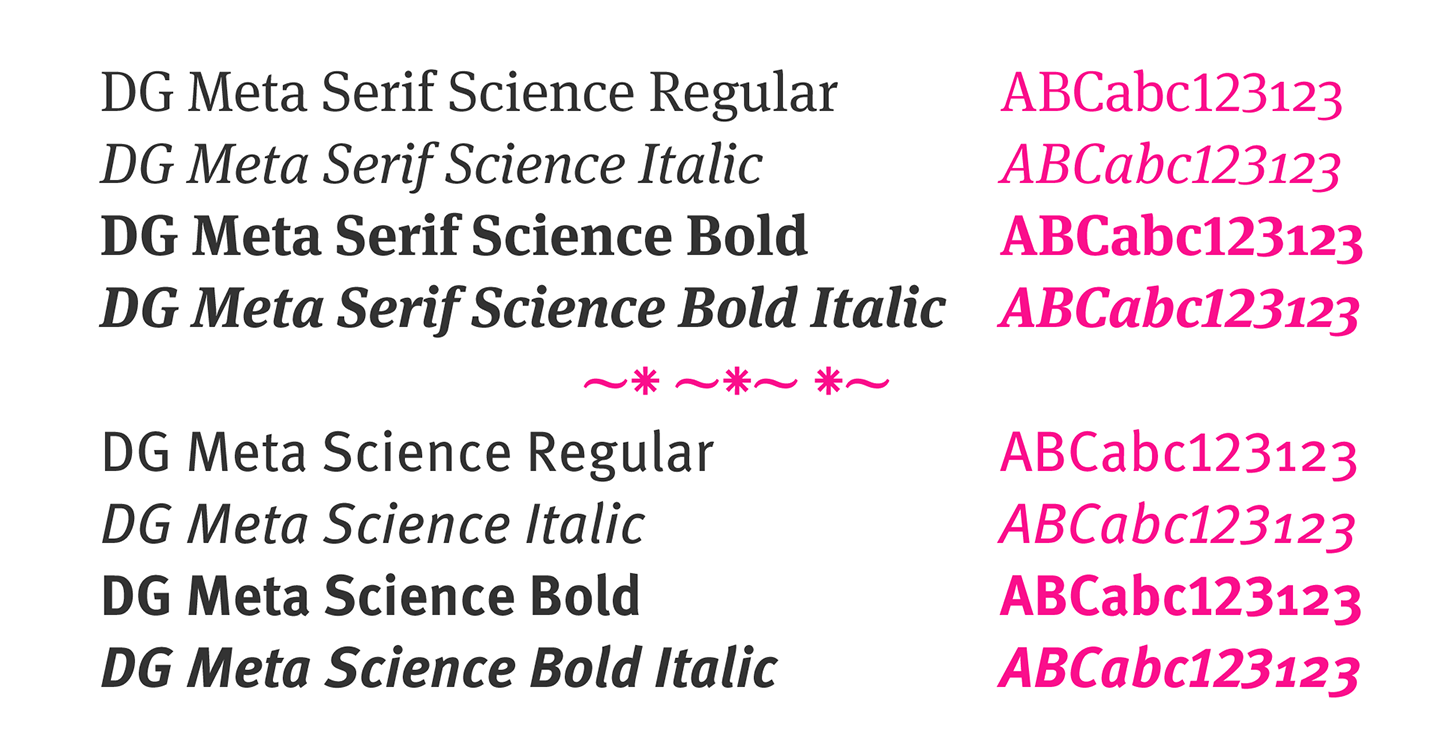 As part of the Carrois Type Design team and together with Erik Spiekermann commissioned by Edenspiekermann in 2011 to 2012 we created for De Gruyter publishing house an expanded version of Meta and Meta Serif called Meta Science. It has two weights plus Italics with more than 2800 glyphs. In an extensive coverage of Latin Extended, Greek Extended, Cyrillic and Coptic writing systems, and also phonetic extensions, geometrical shapes and much more. As such Meta Science makes an excellent choice for specialized in academic literature. 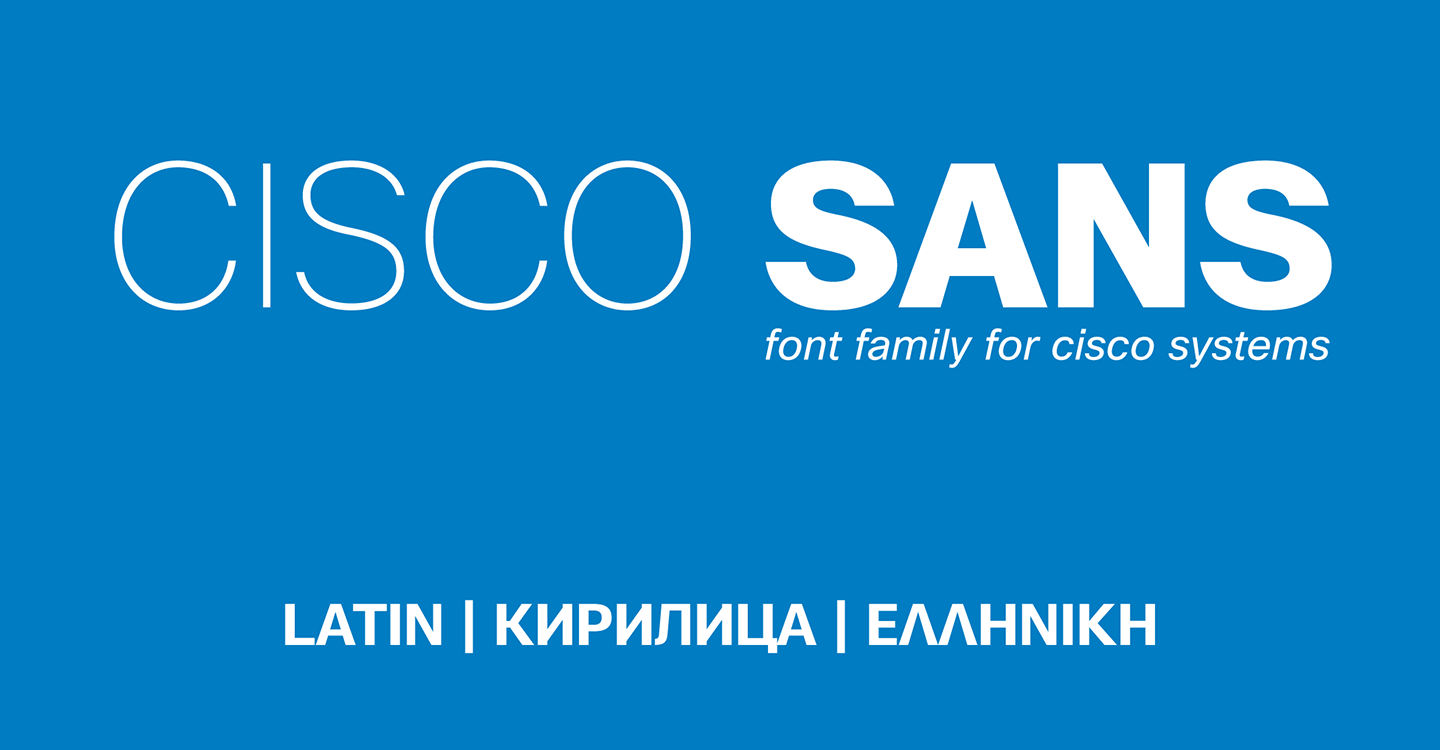 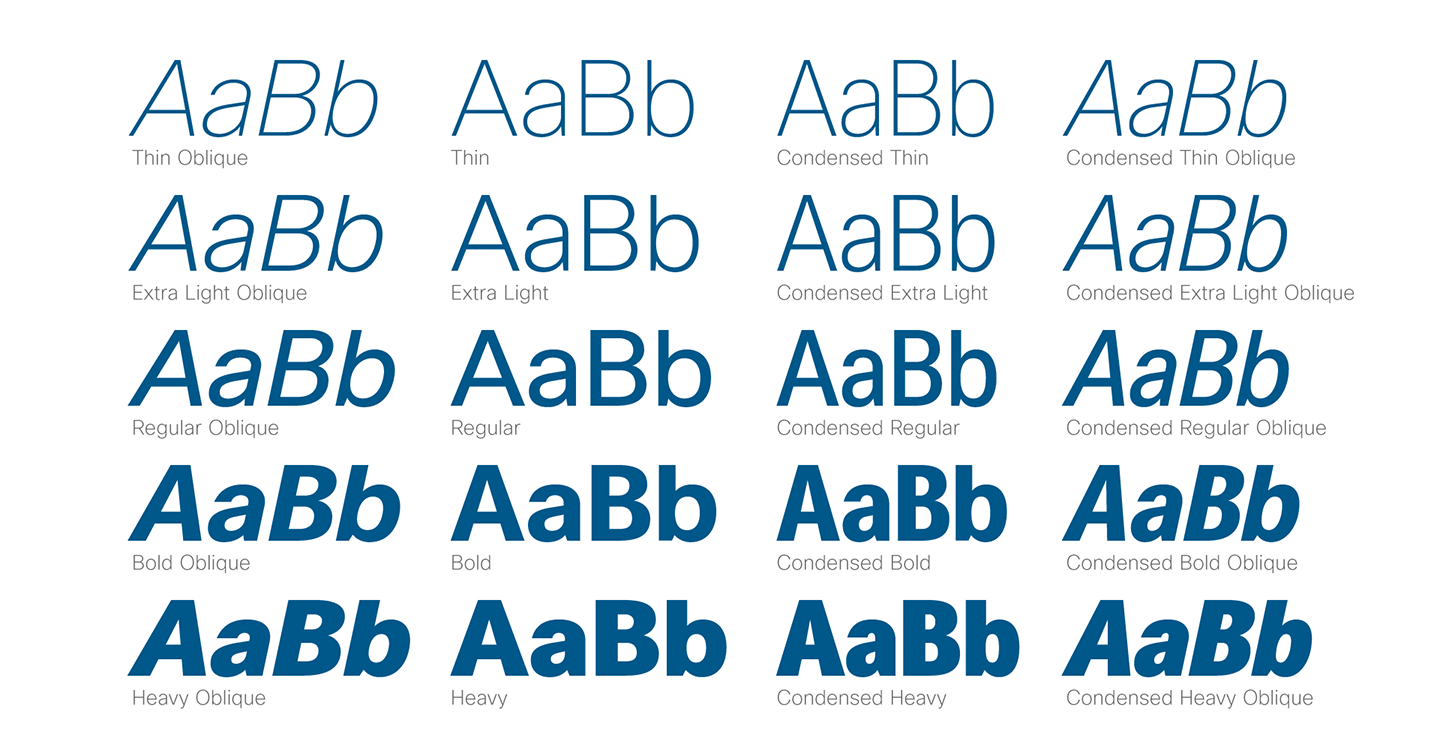 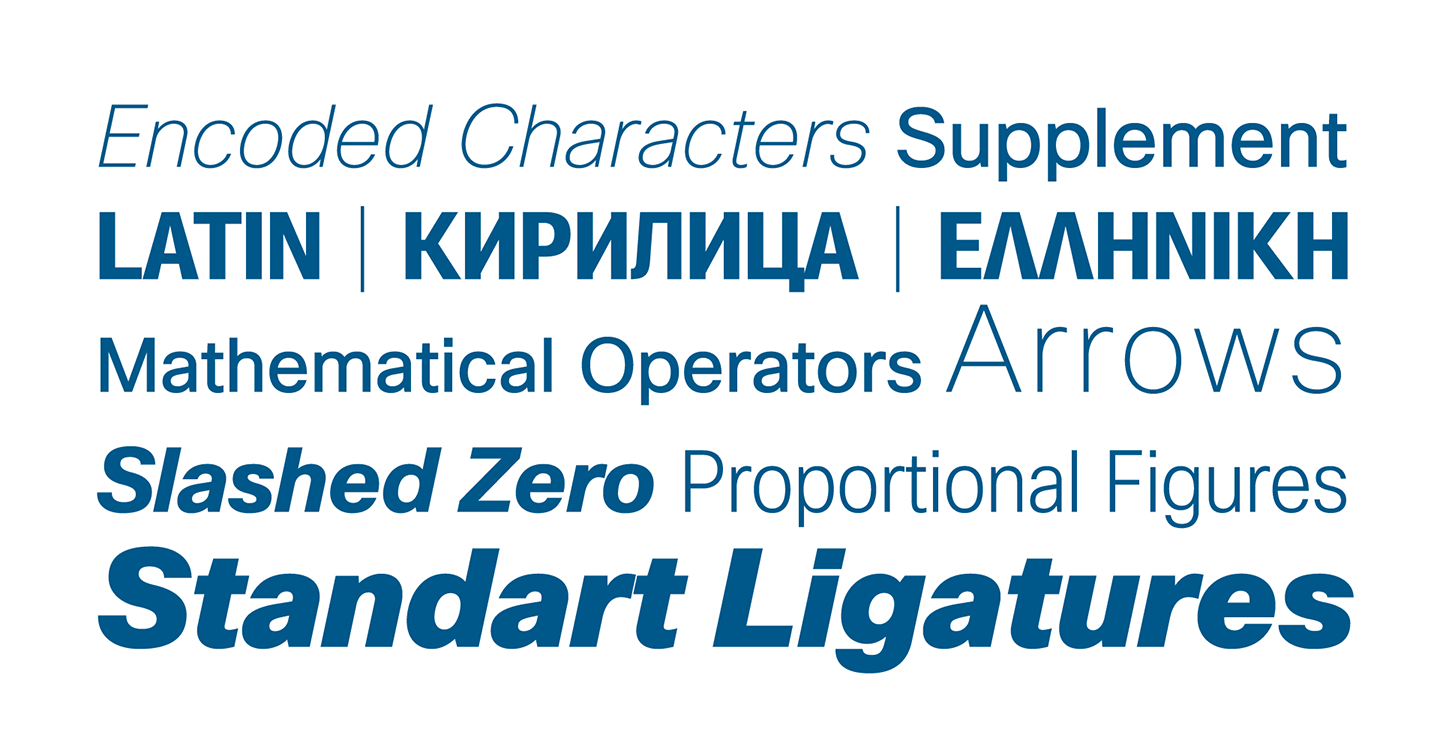 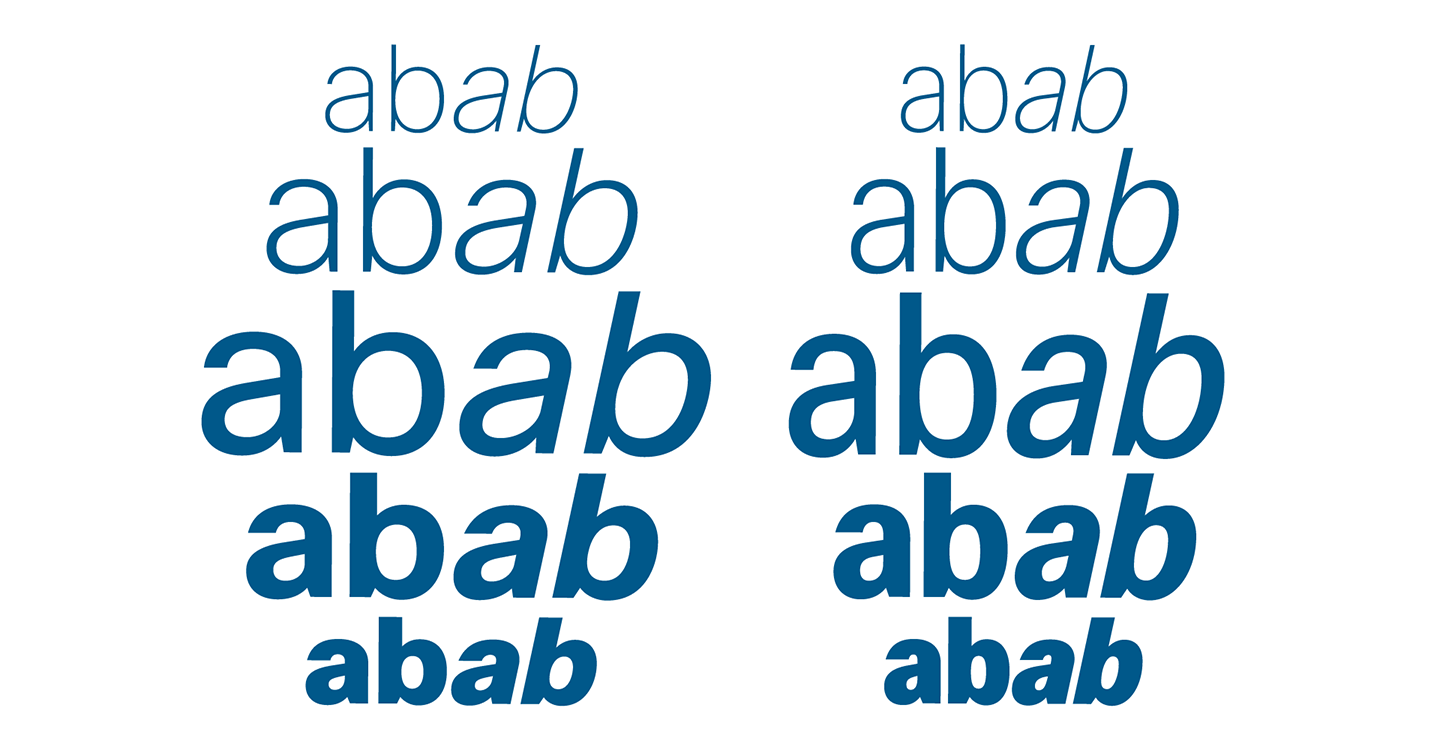 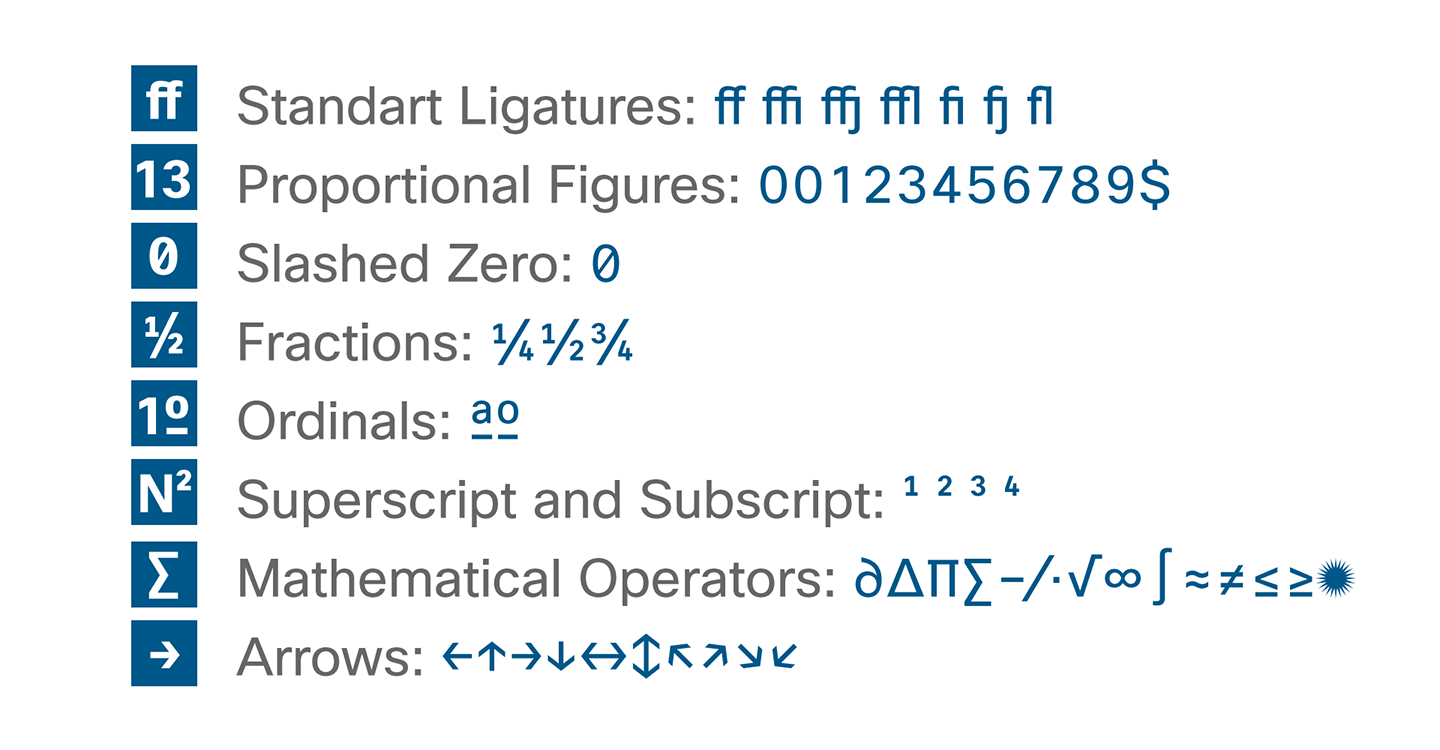 As part of the Carrois Type Design  team and together with Erik Spiekermann in 2009 to 2010 we created the Cisco Systems typeface. Commissioned by Edenspiekermann, it contains two fonts – Cisco Sans and Cisco Condensed. Each in 5 weights plus extra drawn obliques in an extensive coverage of Latin, Greek and Cyrillic writing systems.